← more from
Furtherrecords
Get fresh music recommendations delivered to your inbox every Friday.
We've updated our Terms of Use. You can review the changes here. 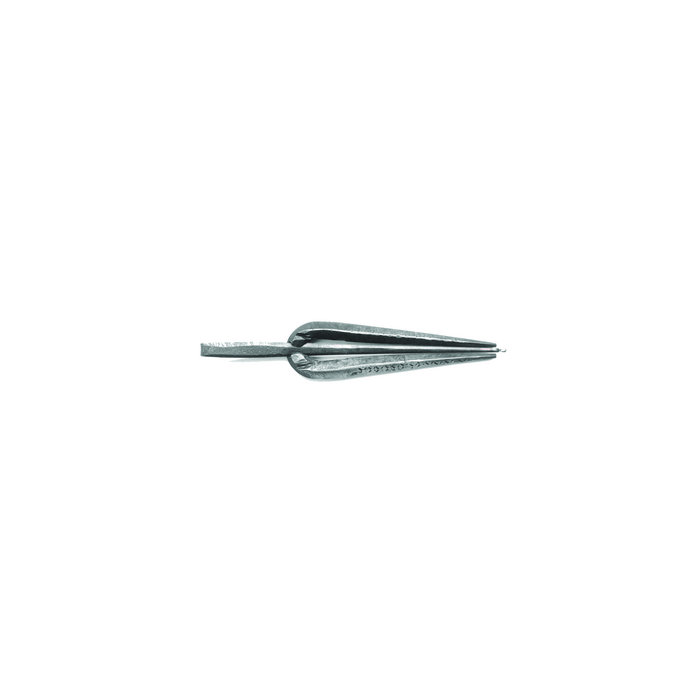 rummyraisin The soundtrack to a new film adaptation of the Odyssey. Should be.

Michael Mueller Amazing what a determined and talented bloke can do with a keyboard, a microphone, and an instrument that's basically an engine spring.

In the end, these spectral, evocative pieces become trance-inducing drones, with the uncoiling bounce of the mouth harp steadily taking on the hypnotic qualities of a Buddhist chant, or more specifically, of Mongolian throat singing.

Different for sure, but an extremely rewarding and immersive listening experience.
Favorite track: The Loud Silence.

In April of this year, Donato Dozzy took a set of mouth harps back to his parent’s house in the Italian countryside and set about exploring the possibilities of that most basic of instruments. The mouth harp had been calling to Dozzy ever since childhood, when he had discovered the “marranzano” on a holiday in Sicily with this parents at the tail end of the 1970s. Almost four decades later, Dozzy had begun to see in this peculiar, ancient sound, the roots of the music he’d been making and playing in clubs all these years. It was time to find out how far he could trace it all back.

The Loud Silence is the result of those explorations, an accompanied deep-dive into childhood memory, social history and the roots of psychedelia. Recorded indoors and outdoors, half-way up mountains and on the edge of the Mediterranean sea, the record is meditative but also powerful. Dozzy has distilled his ideas into an incredibly intimate sound, one that invites an inverted sort of exploration, pushing you further and further into your own head. Each track maintains an inviolable central pulse, while delicate, fluttering sounds hint at vast spaces that might open up at any minute - they’re just waiting for you to connect with them. Field recordings hover below the resonating harps, adding to the mysterious atmosphere. Tracks like ‘The Loud Silence’ and ‘Downhill to the Sea’ are wrapped up in simple rhythms, their strict throb drawing you deeper and deeper into the primitive sound.

Where so much of today’s trance-inducing music is mechanical, born of grids and microchips, The Loud Silence pulses with the presence of the human body. As Dozzy says, “The hand gives the tempo, together with the breath.” It’s all about the mouth, the ears, the hands. The organic physicality of the sound, made in concert with the body itself, generates a primal response in the listener, an undeniably visceral understanding, an empathetic resonance. “When you play such an instrument, you'll feel all your bones vibrating to the sound in a sort of chain reaction!” says Dozzy. "It becomes an emotional and physical clean up. In Italy, one of the ways to call the jew's harp is 'scacciapensieri', which literally means 'It kicks thoughts away'".

The sound and its effects also carry with them a sense of history, of community and of social ritual. Trance states, whether shamanic rituals in the Amazon or DJ sets in dark night-clubs, have always relied on a social element, a communal understanding of what is going on, what is expected to happen. The Loud Silence is a personal album that speaks to this communal experience, that wonders implicitly why these ancient ideas of society and community have been so devalued today. “In a moment where all individuals seem to act egoistically and not as a tribe,” says Dozzy, “This music gives me the sense of continuity with the past.”

Throughout history, states of altered consciousness have been religious, political, poetical or nihilistic, but rarely ever just a means of innocent entertainment. There is something inherently transgressive about removing the shackles of individual will and succumbing to something larger than yourself. Giving up your base desires and ambitions in favour of a sound, to submit yourself to something as simple and fleeting as vibrations in the air, the sound of some metal resonating in another person’s mouth, is a way to communicate with the part of you which is in everyone else too. It’s a way to reach both in and out at once, to the heart of what it is to be human on this planet. At a time when nations are burning and whole continents are on the edge of breaking apart, recognising the bonds that bring and hold people together, recognising that what we share is what truly defines us, couldn’t be more important.

The Loud Silence is Dozzy’s second solo album, and it sees him return to Further Records, where he released his first solo LP, K, in 2010. On the surface, there might seem to be a world of difference between this record and K, but they share the same sense of dynamic movement within a limited sphere. It’s not minimal exactly - it’s hard to describe such a rich sound as minimal or reduced in any way - but it is music that gets the most out of a small, well-chosen set of tools. Like on the recent album Sintetizzatrice, a full-length collaboration with singer Anna Caragnano, and a forthcoming Further LP from Aquaplano studio partner Nuel, the ability to make a single element - voice, synthesizer, mouth-harp - the centre of a musical world is enthralling. The Loud Silence is a testament to this eagerness to unearth the historical and social resonances of lone instruments, to see what traditions, what emotions, lie hidden in the most familiar sounds.

Anyone who has followed Dozzy’s work over the years, whether the celebrated Voices from the Lake collaboration with Neel, the otherworldly mixes he’s done for MNML SSGS and electronique.it, or particularly his album of Bee Mask remixes for the Spectrum Spools label, will see that The Loud Silence is a continuation of a life-long fascination with sound and its potential to bring people, times and places together. It’s one more stunning chapter in a musical career that has never shirked the task of digging deep into the sounds that move us.

Bandcamp Daily  your guide to the world of Bandcamp